This multimedia story format is best experienced with a desktop, laptop or tablet device. Please make sure your speakers are turned on.

How do we honor history, sacred places and our cultural connections to the land?

Avi Kwa Ame (Ah-VEE kwa-meh) is the Mojave name for Spirit Mountain and the surrounding landscape in Southern Nevada.

It's the source of life and place of origin for 10 Yuman-speaking tribes of the Mojave, Hualapai, Yavapai, Havasupai, Quechan, Maricopa, Pai Pai, Halchidhoma, Cocopah, and Kumeyaay.

It's sacred land to the Hopi and Chemehuevi Paiute people.

It's a vital link for the wildlife, plants, recreational and cultural needs of the region. 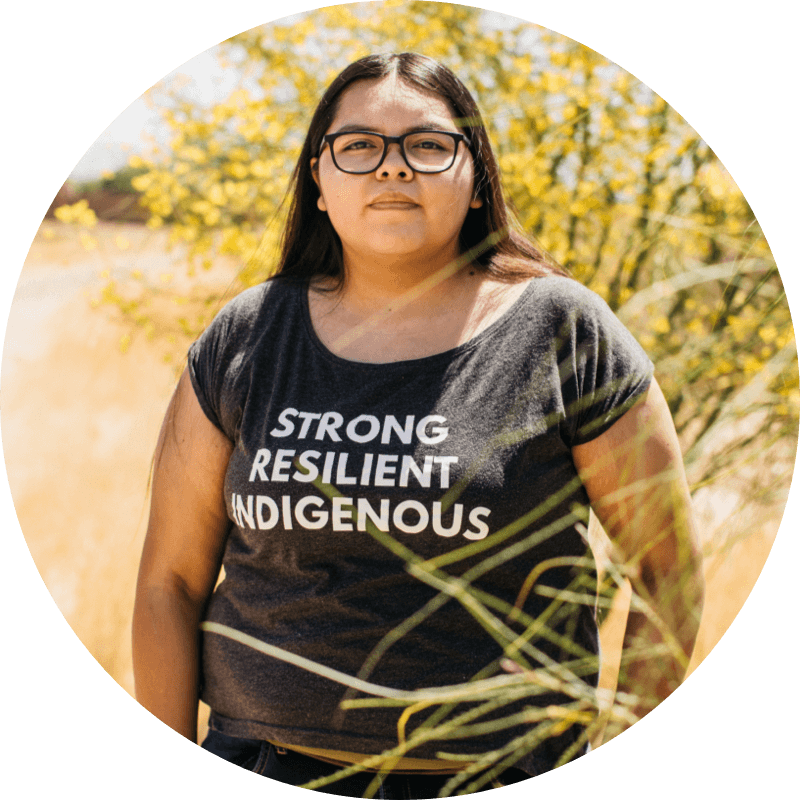 "Of all the spiritual lands and sacred places in the area, Avi Kwa Ame is the most sacred and important to us." 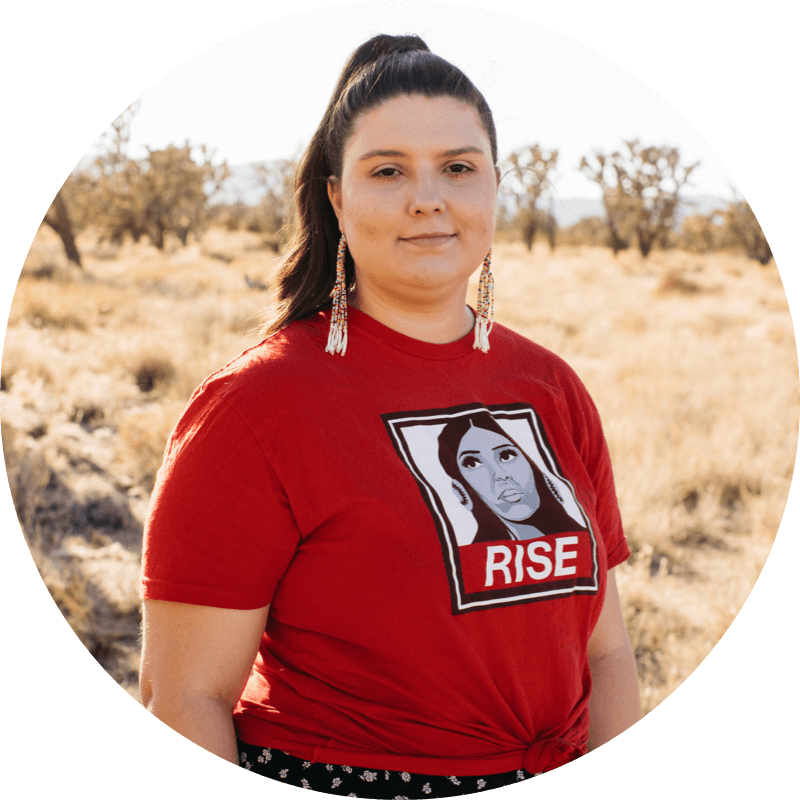 “It’s important to protect this landscape for generations to come. If these areas are lost, if the natural resources are not still here, our generations after us won’t be able to know their traditional ways.”

This Hotspot of Natural Diversity is No Place for Development

The proposed monument is a hotspot of natural diversity, including many species found nowhere else on Earth.

The area also contains the largest area of high-quality critical habitat for the desert tortoise, and likely the highest desert tortoise population densities in Nevada.

The region has been designated as an Important Birding Area for its unique and diverse assemblage of birds that includes gilded flickers, Harris’ hawks, and curved-billed thrashers.

It contains one of the highest known densities of golden eagles in Nevada. Nearly two dozen species of raptors reside in the proposed monument including bald eagles, peregrine falcons, and western screech owls.

The landscape is also important for migratory birds due to its proximity to foraging habitat, nesting habitat, and to the Colorado River, which is one of the most significant features in the Pacific Flyway.

The proposed monument is home to many other biological treasures including the Chuckwalla lizard (right) and the elusive Gila Monster, which spends a significant portion of its life underground. Upland areas contain a unique arid grassland community that includes 28 species of native and rare grasses.

The National Monument designation will protect recreational values, like...

A coalition of Tribes, local residents, the Nevada Legislature, conservation groups, recreation interests, and others is working to establish the Avi Kwa Ame National Monument to permanently protect these treasured lands from energy development that would forever fragment the world-class ecosystem, cultural and recreational values of the region. 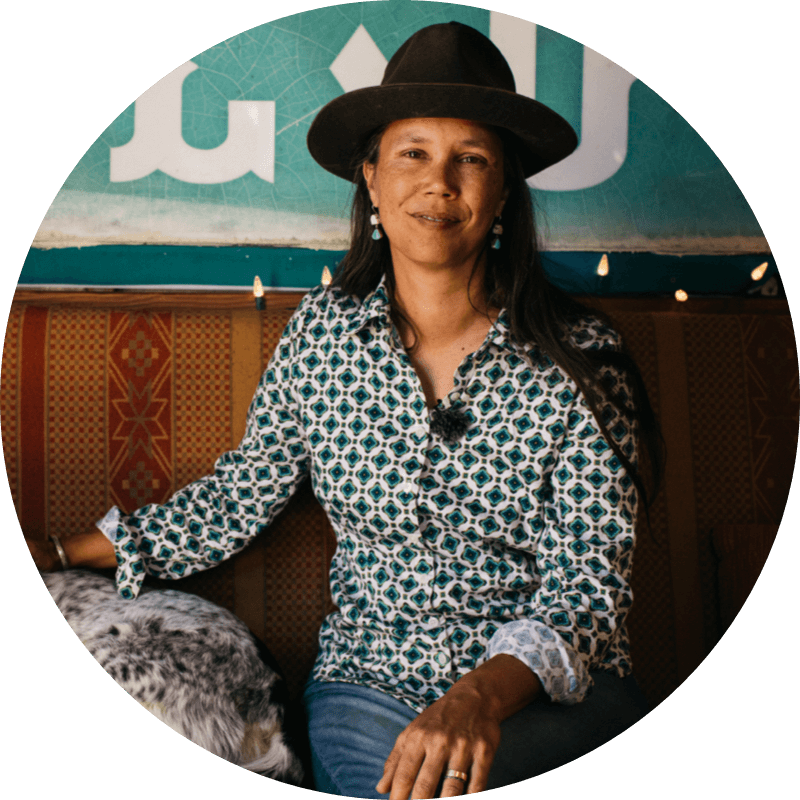 “For the past 15 years this area has been a battleground as a site of proposed large-scale industrial energy projects. These projects threaten the migratory routes of animals and plants and break up the natural landscapes that people are attracted to, to come and live, have business and recreate here.” 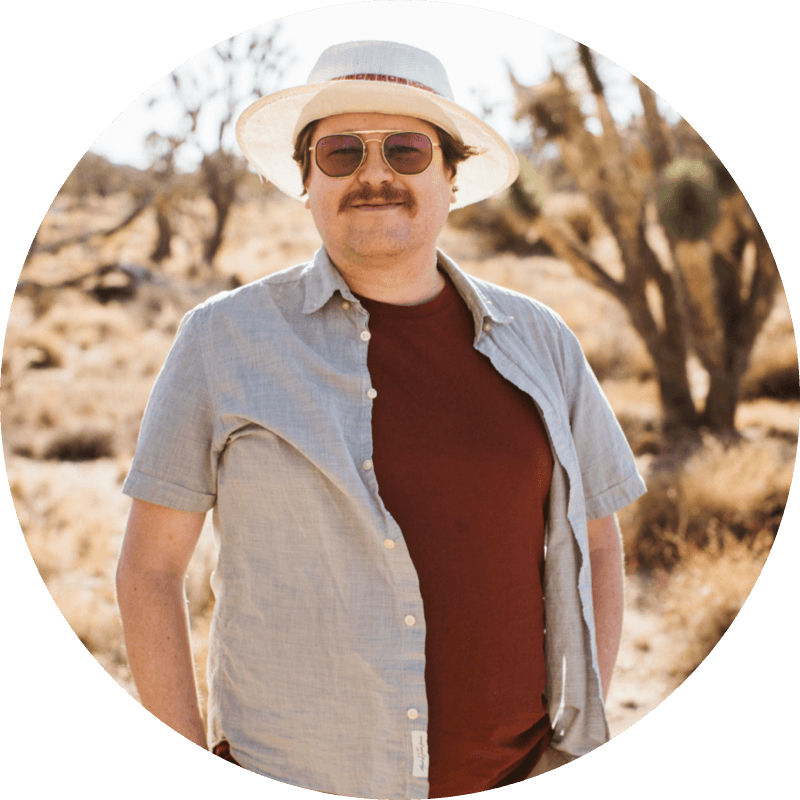 “Undeveloped land is always target for developers... by protecting the land we can help say 'This is not appropriate for this area'.”

“The national monument designation is needed to offer protection. It is our sacred place.”

*By clicking "Add your signature", you consent to receive periodic updates from Conservation Lands Foundation. You can unsubscribe at any time.

The proposed Avi Kwa Ame (Spirit Mountain) National Monument spans more than 380,000 acres of public land in southern Nevada with outstanding ecological, cultural, recreational, and scenic values. Designating these lands as a national monument would ensure their preservation for the benefit and enjoyment of present and future generations.

Establishing the Avi Kwa Ame National Monument is a crucial step in the preservation of Native American ancestral lands, joining Bears Ears and Gold Butte national monuments. The area's designation would also protect the quality of life for local residents. For these reasons, Tribal leaders, local Searchlight, Boulder City and Laughlin residents, the Nevada Legislature, conservation groups, and others are calling for the establishment of the Avi Kwa Ame National Monument. 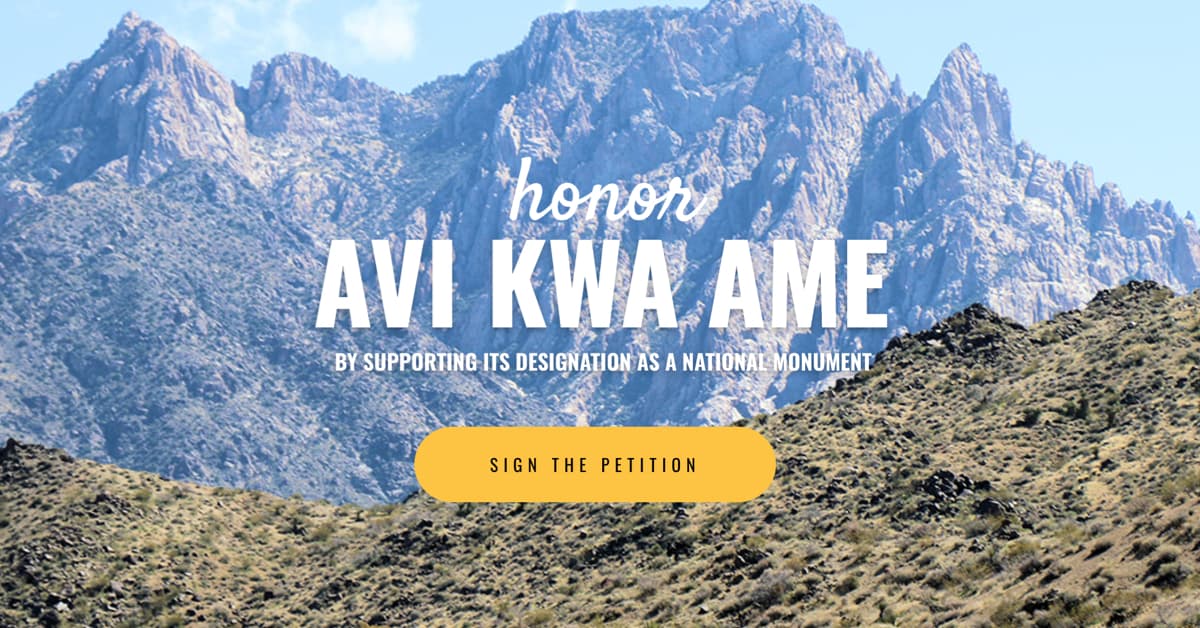 Learn more about the effort to protect the sacred land of the proposed Avi Kwa Ame National Monument. Honor Avi Kwa Ame is an effort supported by a coalition of Tribes, local residents, conservation groups, recreation interests, the Nevada Legislature, and local elected officials to permanently protect this area as a National Monument. 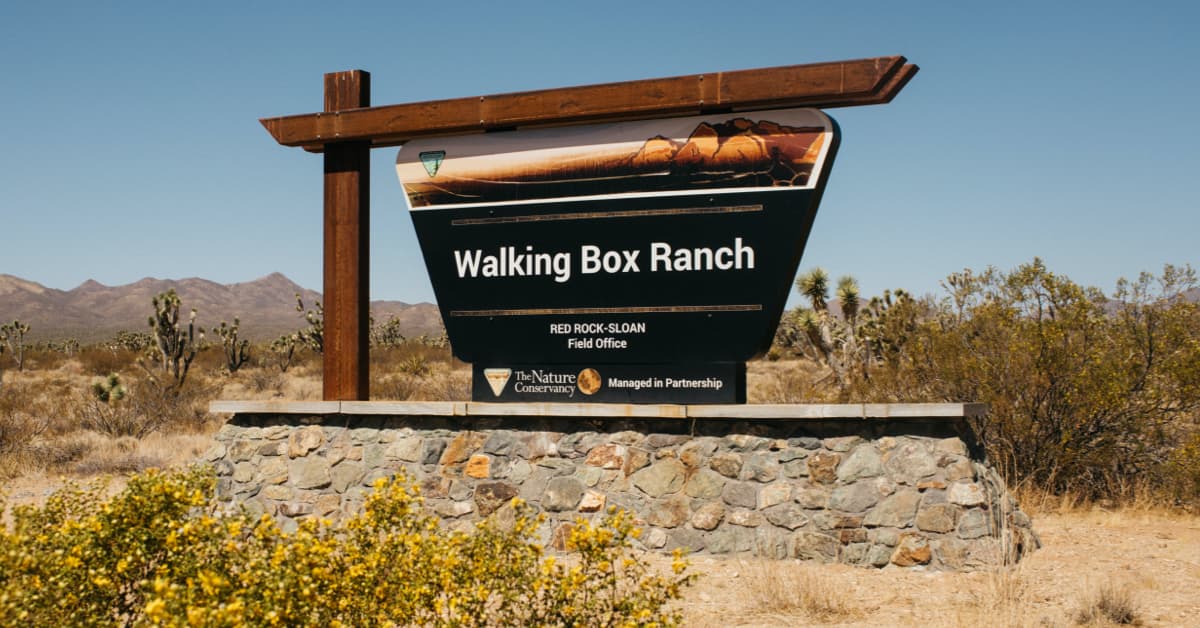 Walking Box Ranch, located at the heart of the proposed Avi Kwa Ame National Monument 7 miles west of Searchlight, Nevada, was founded in 1931 by the actors Rex Bell and Clara Bow as a working 400,000 acres ranch. At the time it was listed in the National Register of Historic Places on January 30, 2009, the ranch covered 160 acres